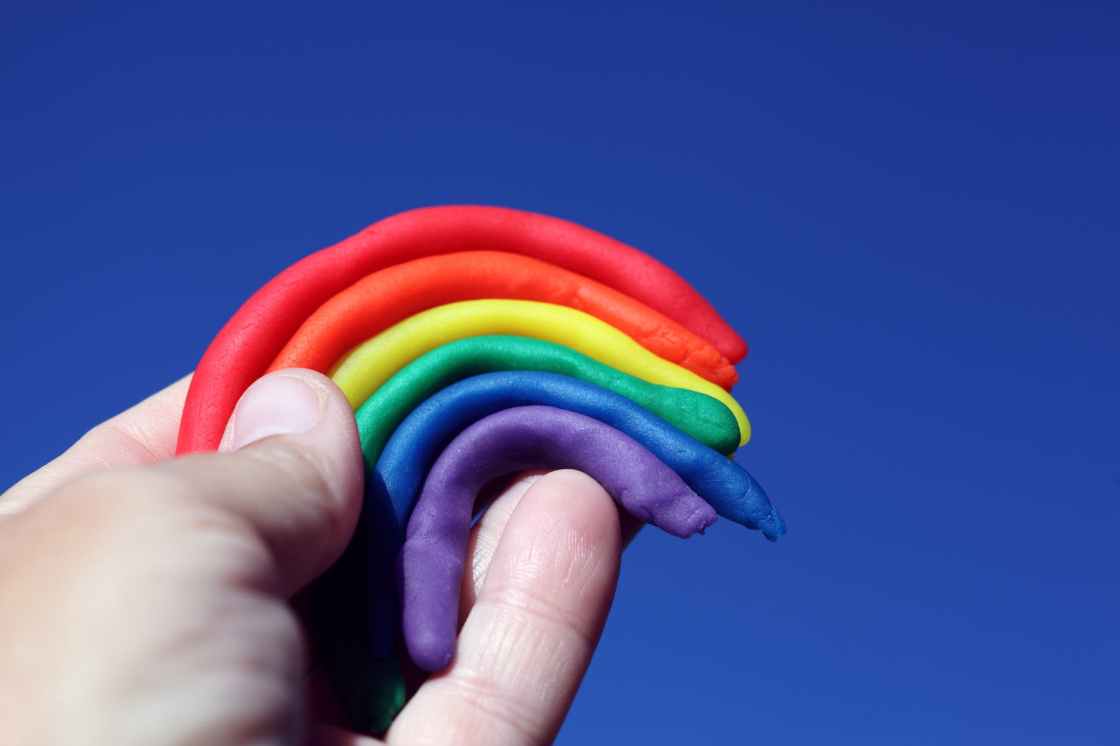 On Tuesdays, we have Play-Doh Play Date. Hands down, it’s the best thing about remote kindergarten.

The first time we tried it, everyone brought Play-Doh. I had sent everyone a couple of tubs via care-package-pick-up in advance, so I knew they would all have some. I put the kids in breakout groups of three to four, crossed my fingers, and turned them loose.

This was the unstructured, interactive social time that kids so desperately needed. They were delighted to build, play, and share together. They did the kinds of things you would expect five year olds to do. . . They had contests to see who could make the longest snakes, they stuck Play-Doh mustaches to their faces and laughed like crazy, and they shouted over each other in their excitement.

Each week, the kids have gotten better at listening to each other and taking turns. They’ve shifted from just talking at each other to having back and forth conversations, asking questions, remembering details about each others lives. I pop between breakout groups to keep an eye on things, but kids are independent at this point. They totally run the show.

Each week, we adjust the breakout rooms based on what kids bring. There’s always a contingent who want to play with Legos. Typically, there’s a group that wants to play pretend with props (Barbies, stuffies, action figures, sticker books). Some kids like to draw, paint, or make things. And a few kids always come back to Play-Doh. There is something about Play-Doh that just works—it has so much creative potential!

Much like the name: Play-Doh Play Date. Try it—so fun to say. How could we possibly call it anything else now?

Three of my students have younger siblings in the two to four year old range, and the siblings join us for Play-Doh Play Date as well. I love that this time draws the little ones in (just like a read aloud).

I worried when half the kids returned to in-person classes for third trimester that Play-Doh Play Date might lose momentum with only six students. Never fear! Those six kids have become even more inventive.

Case in point: I recently read the book A Bargain for Frances by Russell Hoban, and afterward a student asked, “Can we have a tea party at Play-Doh Play Date?” I said, “Of course! What do you think we might need to make that happen?” Kids showed up with teacups and saucers in a variety of sizes, kettles from the stove (so funny), and a variety of “snacks” ranging from mini marshmallows to Jolly Ranchers to fancy treats made from Play-Doh. They proceeded to tea party on as if they were sitting around the same table.

As I reached my hand to take a “cookie” offered to me by a three year old sibling through the zoom screen (and then took a bite, of course)—she reacted with all the delight as she might have if we had been in the same room. I thought, This is perfect. This is what kindergarten should feel like.